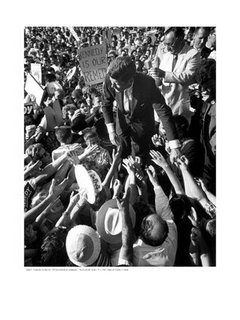 What do you think?
Posted by Cedar Waxwing on Sunday, October 22, 2006

RYC: Yes, he was quite the character, a good buddy as well.